“Our films balance between experimental and narrative”

Rots Filmwerk was established by siblings Esther and Hugo Rots, to produce bold and outspoken films made by artists. This partnership resulted in award winning films, two of which were nominated for a Palme d’Or at Cannes, others premiered at the Berlinale and Toronto, participated at Venice and won many awards including a Fipresci, the Ingmar Bergman award and Best Dutch Film. Dan Geesin joined forces in 2012 as a creative producer. Steven Rubinstein Malamud came on board in 2018. Rots Filmwerk is currently working a.o. on the post-production of ‘Sputum’, the eco drama scifi by Dan Geesin and on financing ‘a fucked up tribute to Motherly Love’, just presented at l’Atelier.

See all awards and selections

HIGH ON FILM – Retrospekt is a pulsating time ticking bomb, brewing with mystery and anxiety waiting to take you off guard. It’s baffling and equally thrilling.

HOLLYWOOD REPORTER – ‘Can go through skin’ (…) an often striking film, on both the visual and aural levels.

SIGHT AND SOUND – Dutch director Esther Rots’ film is a real discovery: a fragmentary, expressionist take on one woman’s experience, with a striking performance from Rifka Lodeizen.” 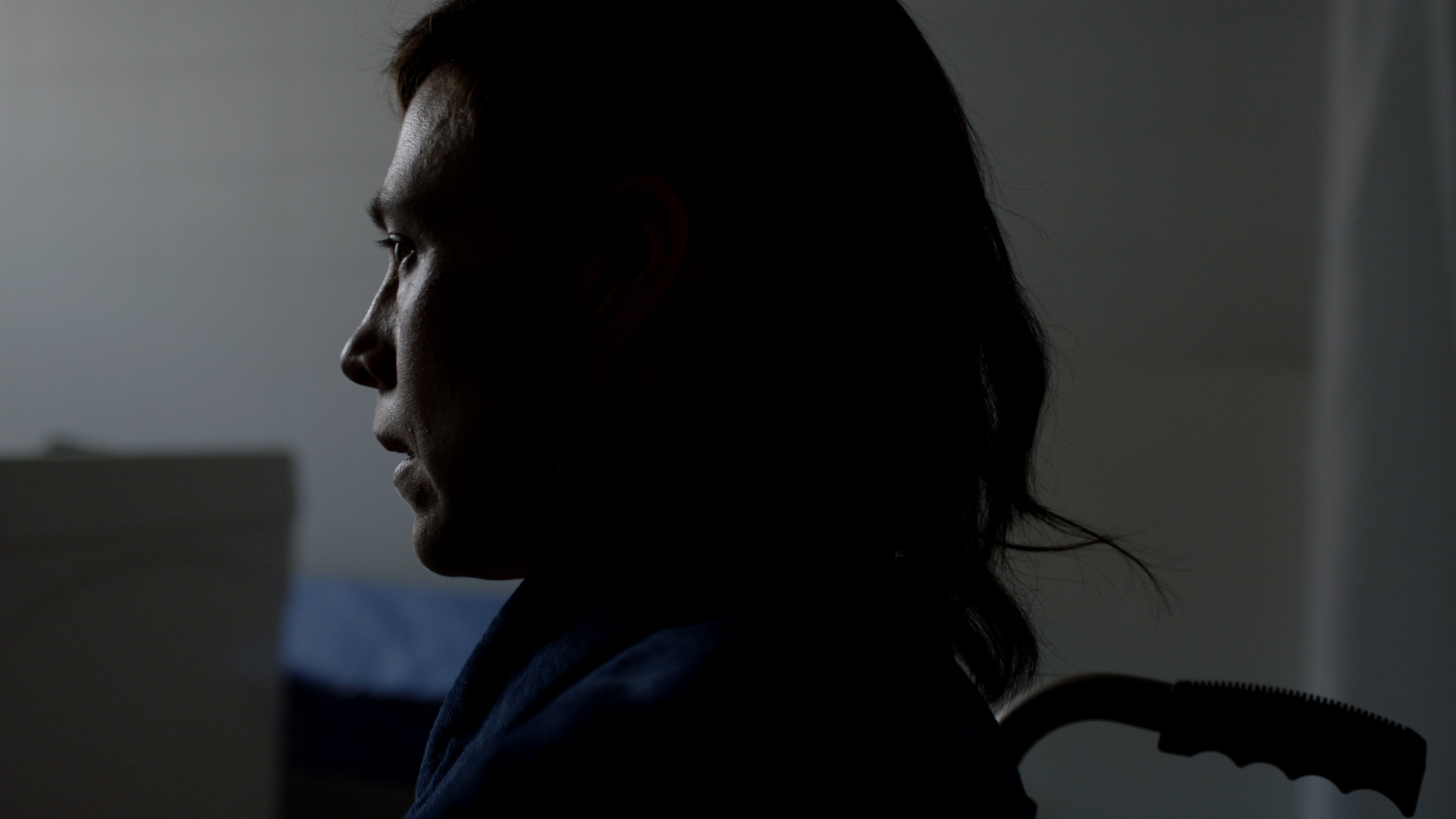 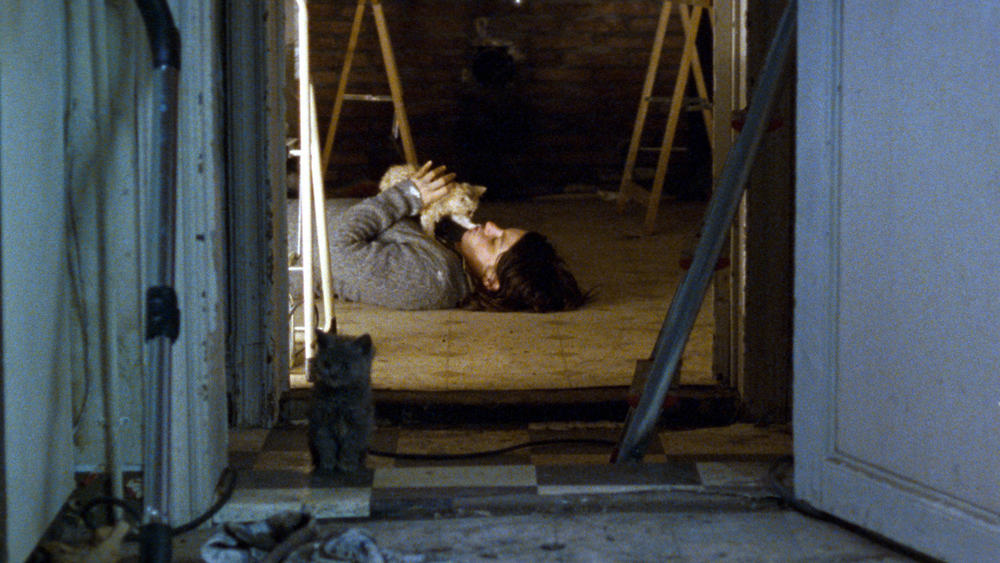 PLAY WITH ME – speel met me

how to get there:

car:
Ring A10, exit S114, follow signs ‘Centrum’. At the end of the Piet Heijn Tunnel go left, followed by an immediate right under the railway. Et viola, you’ve found the Frans de Wollantstraat. You can park your car at the end of this street, just follow the curve, cross the tramrails, on to the Parool parking lot.